The Origin of Bar-B-Que

- July 10, 2019
What do you think of when you hear the term Bar-B-Que? Do you think of food, a cooking technique or a get together in the backyard? There is no wrong answer here. Bar-B-Que has many different meanings and has been around longer than you probably know. In this week’s blog, The Barn-B-Que Smokehouse will take you back in time, back to the origin of Bar-B-Que. After reading our blog, you’ll most likely be craving some fantastic Bar-B-Que. To fix your craving head to The Barn-B-Que for the best BBQ at Lake of the Ozarks! 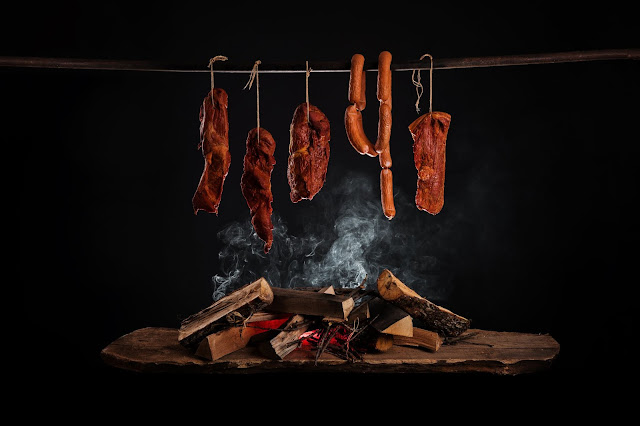 The term originally comes from the Caribbean word “barbacoa.” A barbacoa was the name of a wooden structure the Taino Indians used to smoke their food. When not used for cooking, the structure could also be used for sleeping, shelter, or storage.

Spanish explorers took the term back to Spain. It appeared in print for the first time in 1526. Barbacoa was still referred to as the apparatus that the food was prepared in, but after time people started to refer to barbacoa as the process of cooking food.

Barbecue appeared in English print for the first time in 1697 by William Dampier. In Dampier’s writing, he was referring to a structure as a place to sleep. By 1733 the term was used to describe a social gathering in which meat was grilled. In 1755 the word “barbecue” was entered into Samuel Johnson’s The Dictionary of the English Language.

The definition reads: to ba’rbecue. A term used in the West-Indies for dressing a hog whole; which, being split to the backbone, is laid flat upon a gridiron, raised about two feet about a charcoal fire, with which it is surrounded. 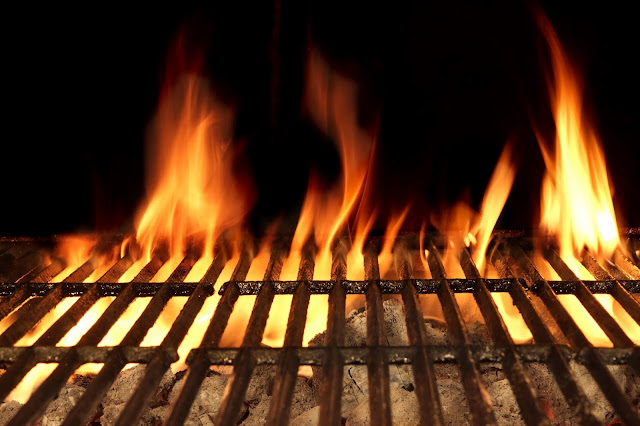 Barbecuing refers to the slow process of using indirect heat or hot smoke to cook. There are four common techniques we see today.

Smoking is the process of flavoring, cooking, and/or preserving food by hot smoke from smoldering wood. Meat and fish are the most common smoked foods.

Roasting is similar to using a smoke pit. Using an open flame but cooks quicker using convection. Using direct and indirect heat to surround the meat with hot air to cook and can be basted in a similar manner as grilled food.

Braising is a multiple step process. Starting with a broth filled pot for moist heat. A pot is placed on a grill, covered and allowed to simmer. This allows browning of the meat on the grill; it also allows for glazing of the meat with sauce and finishing directly over a flame after the braising. This method is essentially cooking the meat three times and results with a soft and textured meat that will fall right off the bone.

A form of cooking where a dry heat is applied. Grilling and barbecuing are often used interchangeably even though food experts disagree. Grilling is essentially searing the meat with a higher level of heat, where barbecuing is a slower process over low heat. 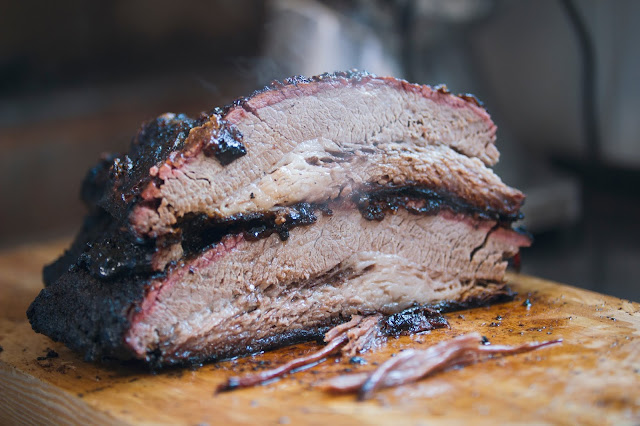 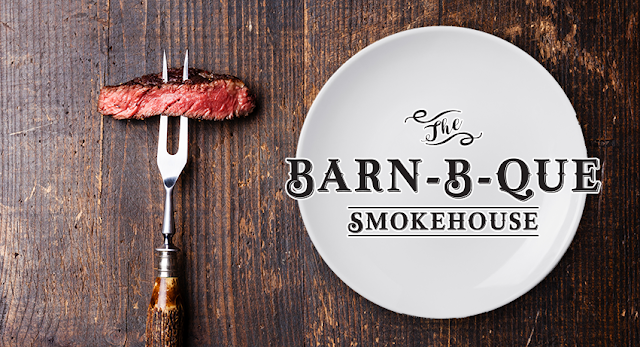 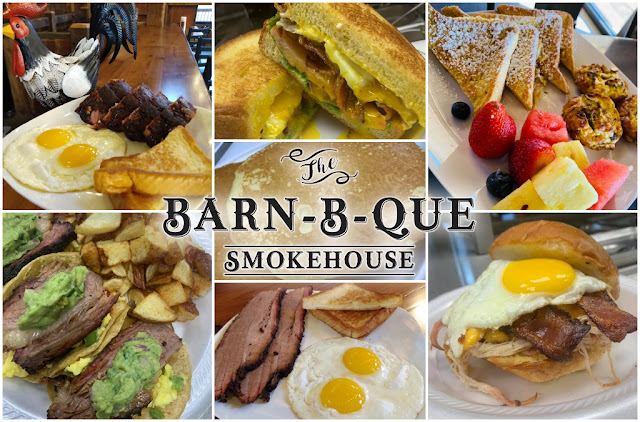